The Science of Catching A Leprechaun

So, you’ve built your trap, left a trail of leprechaun treats and made some observations. What did you discover about the science of catching a leprechaun? Did anyone succeed?

While staying at home, Edison is taking time out to develop his inquiring mind and hone his science and communications skills. Not only did he engineer a trap, he used the scientific method to record his observations and successes. Why not follow his lead and using his example below, let the world know what you learned about leprechauns this week? 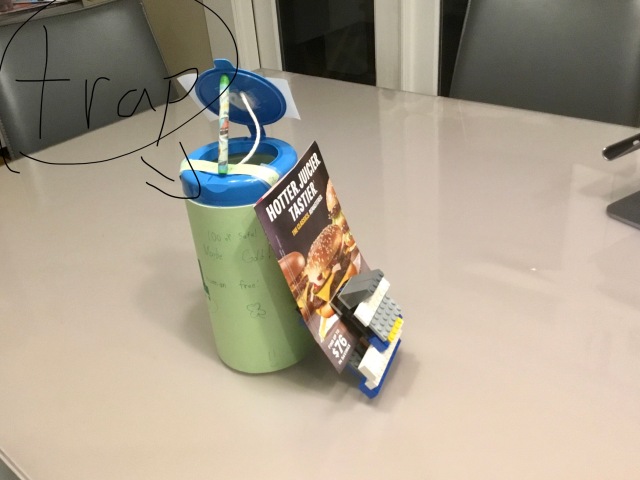 Reason: To build a trap and catch a leprechaun to get three wishes.

Empty lysol container with a lid

Conclusion: A leprechaun activated the trap. It saw coins, but there were not enough coins for him to be interested, so he escaped. Next time the suggestion is to use more coins so the leprechaun will stay. Also, place the marker at a different angle, so the leprechaun cannot escape easily.